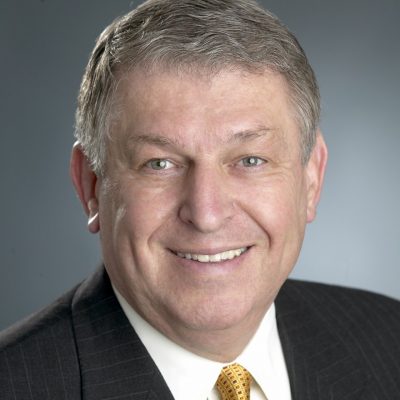 Jerry Colangelo is an American businessman and sports executive. He formerly owned the Phoenix Suns of the NBA, the Phoenix Mercury of the WNBA, the Arizona Sandsharks of the Continental Indoor Soccer League, the Arizona Rattlers of the Arena Football League, and the Arizona Diamondbacks of Major League Baseball.

Colangelo’s impact on the sports scene in Phoenix has been so great that the Arizona Republic named him the Most Influential Sports Figure in the state of Arizona for the 20th century and The Phoenix Business Journal voted him the top business person in the Valley for the last five years. Nationally, he has been ranked among The Sporting News most powerful people in sports for the last 10 years.

Throughout his storied career as a sports executive, Jerry Colangelo has succeeded with a unique combination of know-how both on the basketball court and on the business side of the operation. That savvy and experience has enabled Colangelo to be regarded as one of the top owners in professional sports. 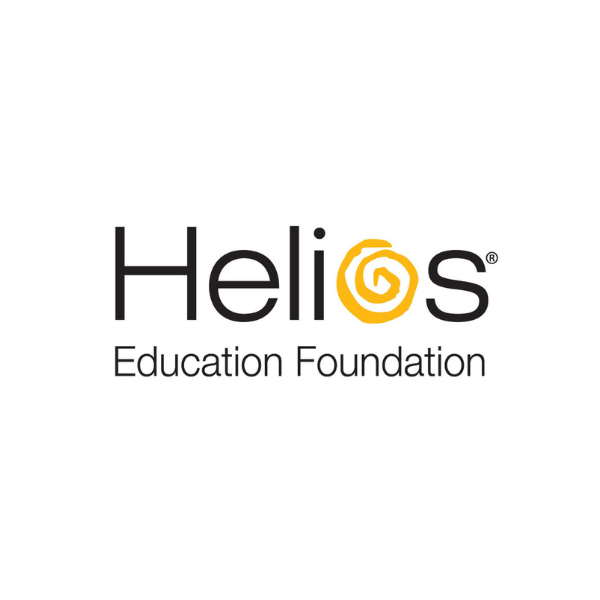 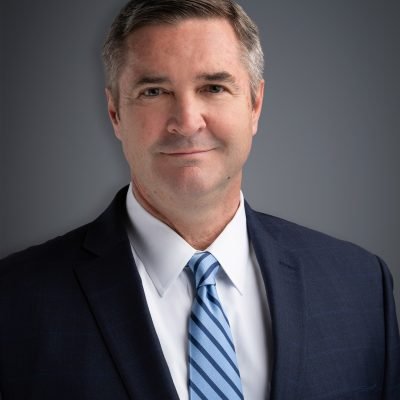 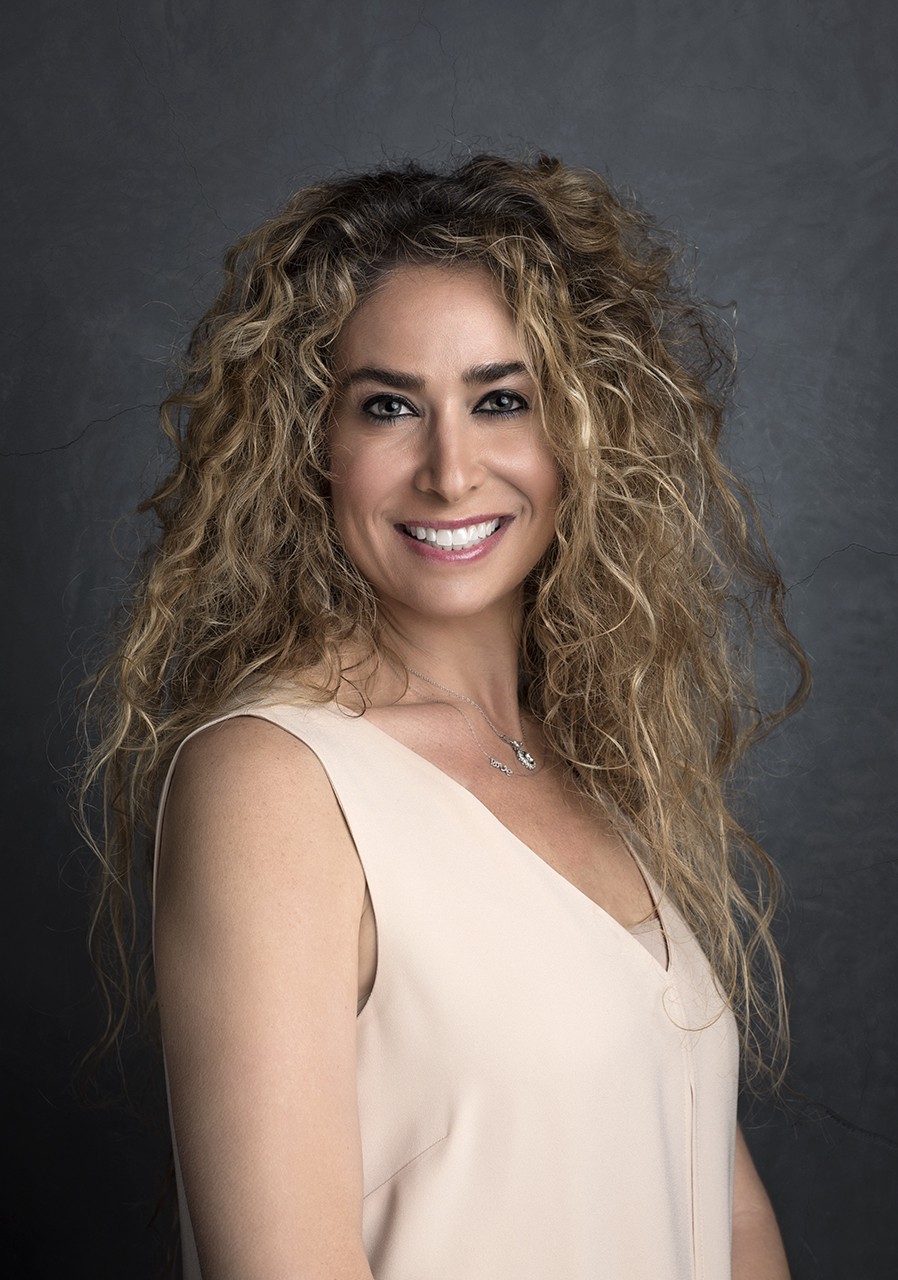 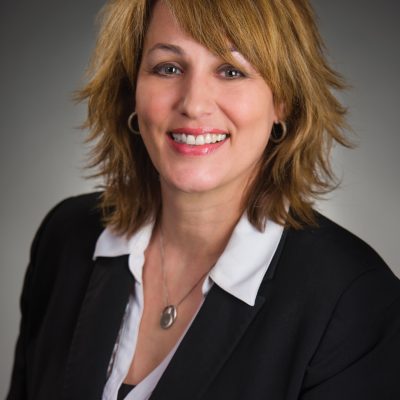 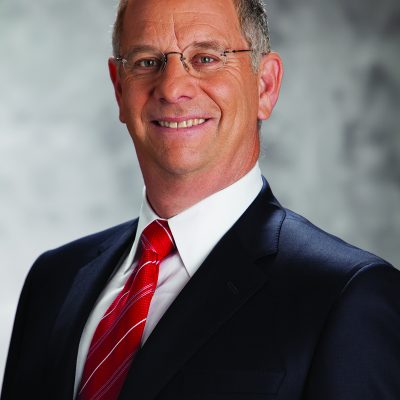 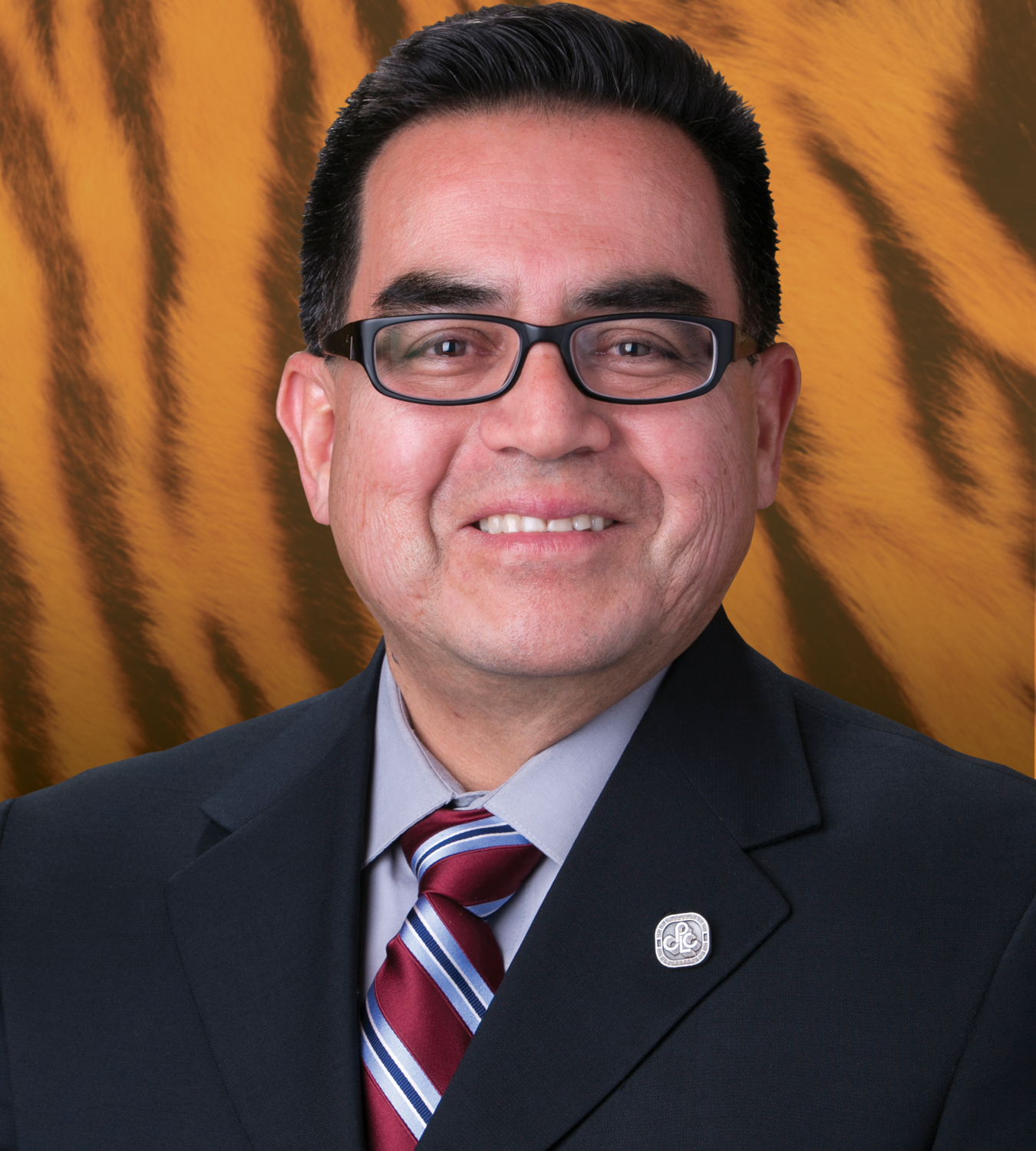 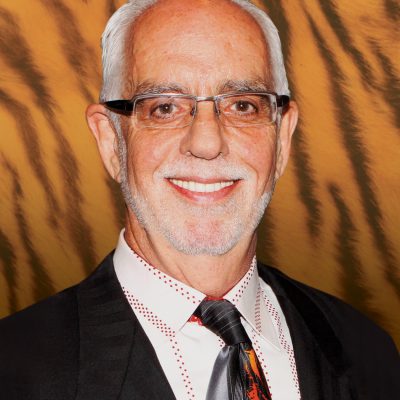